PLN 1877.22 PLN 315.99
Battlefield 1 Revolution Origin Key Global
Battlefield 1 (PC) for ORIGIN is a digital product - no box delivery. The price applies to a digital version of the product.It is a Global Origin Key and in stock now,welcome to order on SCDkey and get a wonderful game experience! 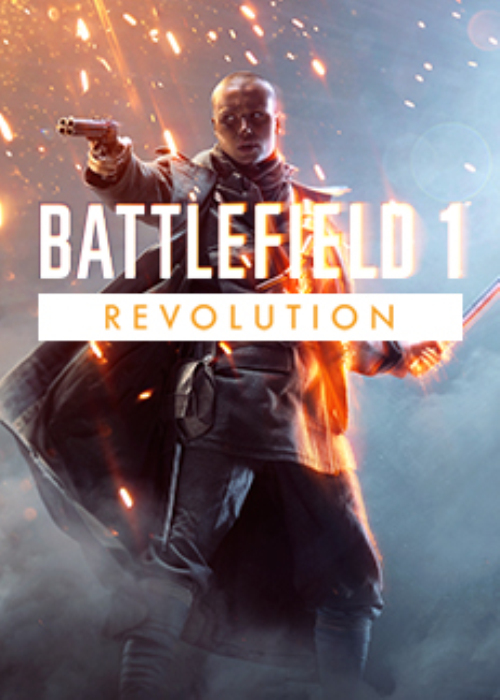 Battlefield 1 is an FPS title that puts players in various battles within WWI, even letting them control legendary figures in history.Join the strong Battlefield community and jump into the epic battles of The Great War in this critically acclaimed first-person shooter.

Fight your way through epic battles going from tight urban combat in a besieged French city to big open spaces in the Italian Alps or frantic combats in the Arabic sand dunes. Experience large-scale battles as infantry or piloting vehicles on land, air and sea, from the tanks and bikes on the ground, to bi-planes and gigantic battleships.

Discover a new world at war through an adventure-filled campaign, or join in epic multiplayer battles with up to 64 players. Fight as infantry or take control of amazing vehicles on land, air and sea. Adapt your tactics and strategy to the earth-shattering, dynamic environments and destruction.

Welcome ! You have successfully signed up to be an scdkey member.